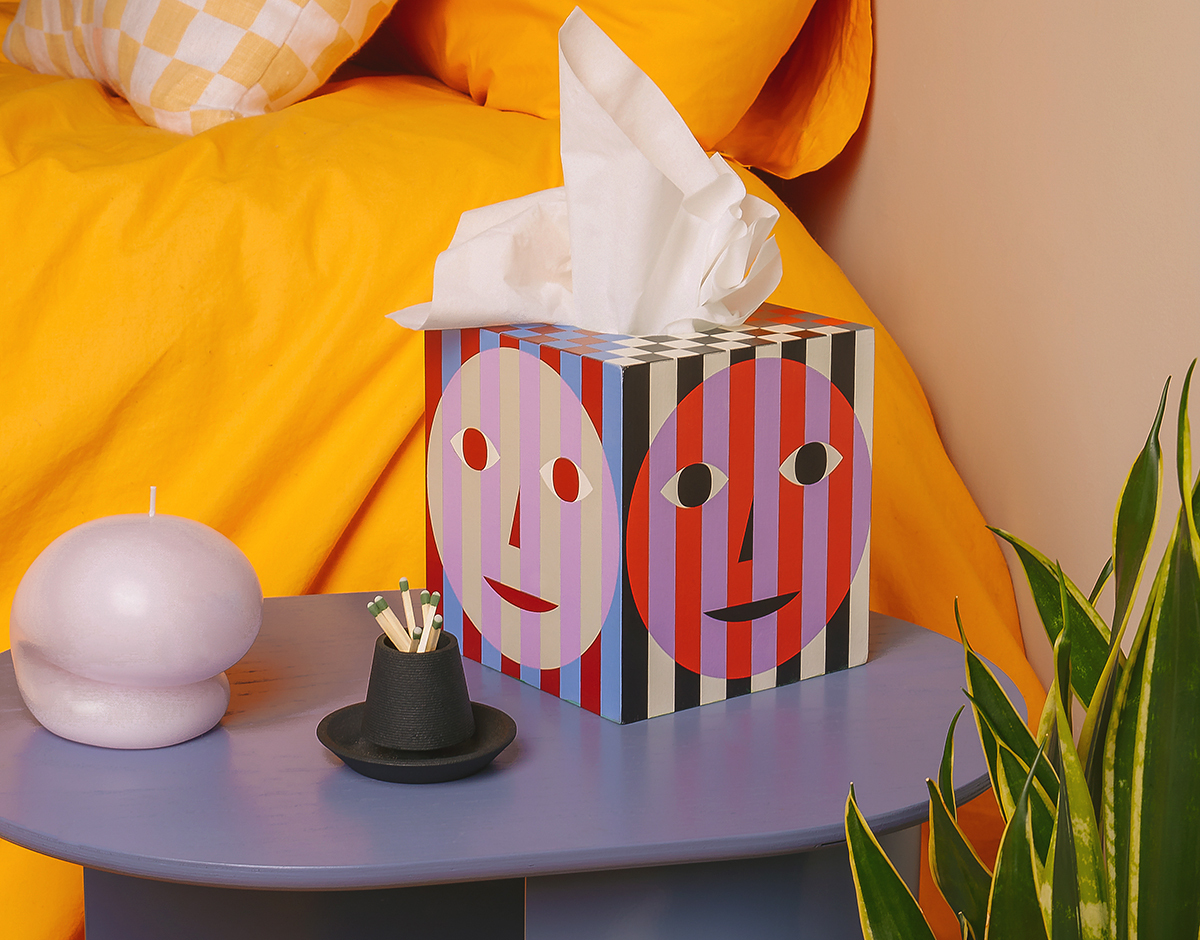 From Ceramic Hair to Luncheon Meats to Sleek, Simple Porcelain, Tissue Box Covers Are Having a Renaissance

In a world where nearly every product has been upgraded and rendered hip through new, Gen-Z-approved packaging — from toilet paper to tampons to breakfast cereal — you’d think there would no further need for a throwback like the tissue box cover, which is meant to cloak your drugstore eyesores in a mantle better suited to your decor. And yet at the moment, in part because tissue boxes haven’t really been redesigned and in part because they’re usually kept out very much in public view, the tissue box cover seems to be having a tiny renaissance, with designers like Ellen Van Dusen, Ellen Pong, and Susan Alexandra realizing their own versions as of late. Those examples are all wild and playful, but more understated and sophisticated options have cropped up too, like a Pierre Yovanovitch box in oak for Dior Maison, or a chic example in white porcelain by Virginia Sin, or Piero Lissoni’s melamine baguette for Alessi. We’ve catalogued those examples and more in Sight Unseen’s official “tissue-box-cover shopping guide you never knew you needed,” below. 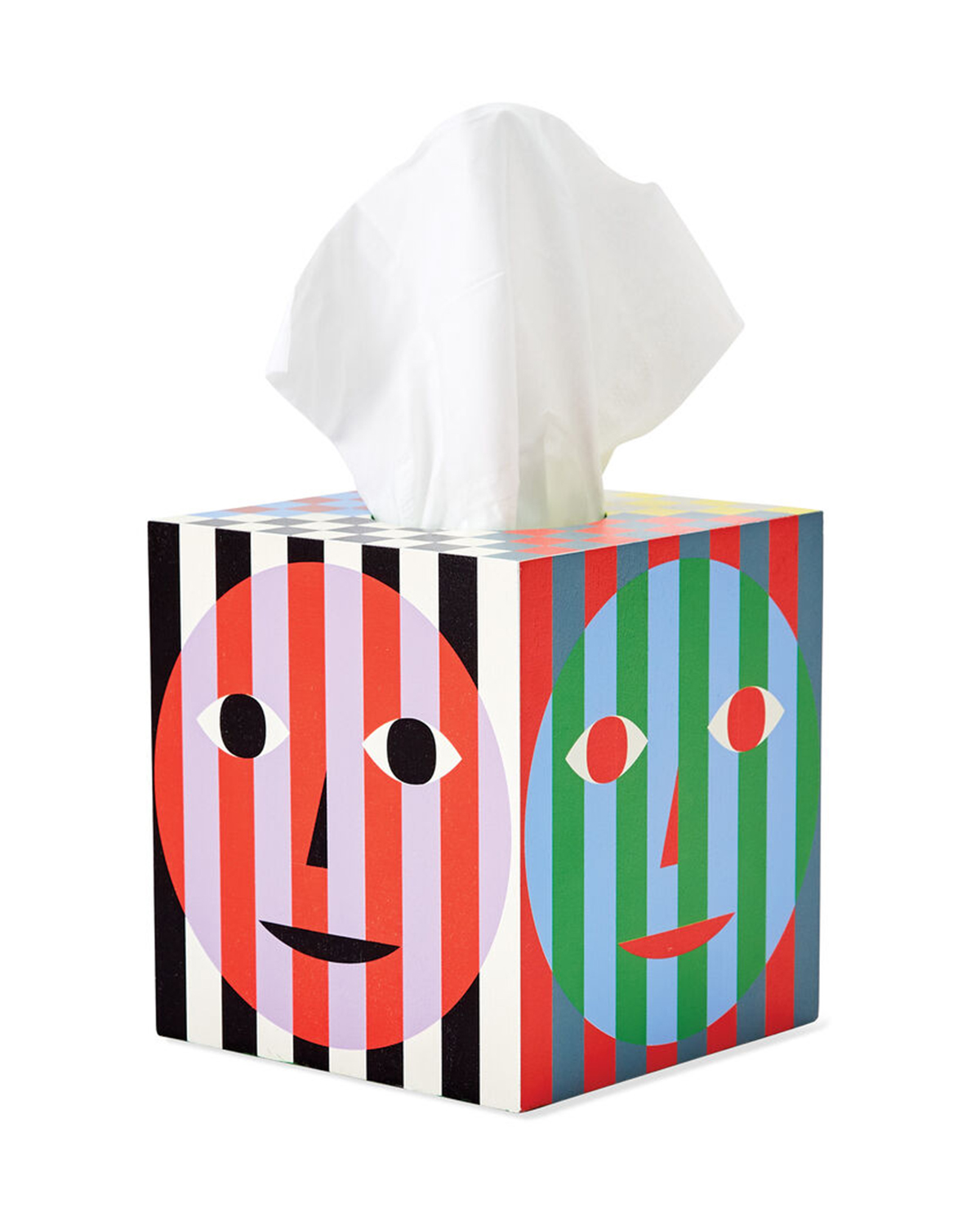 Everybody tissue box by Dusen Dusen for Areaware, $40 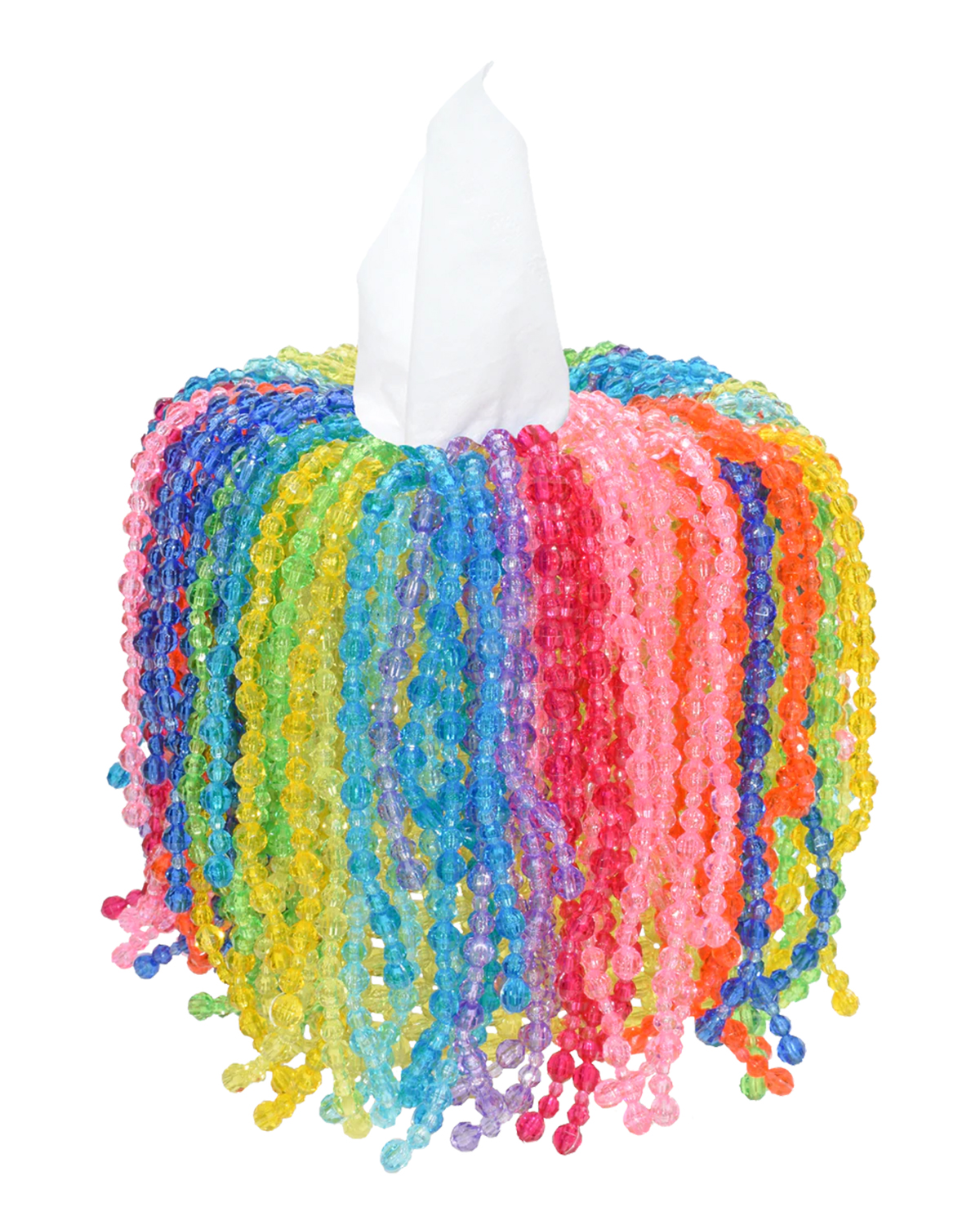 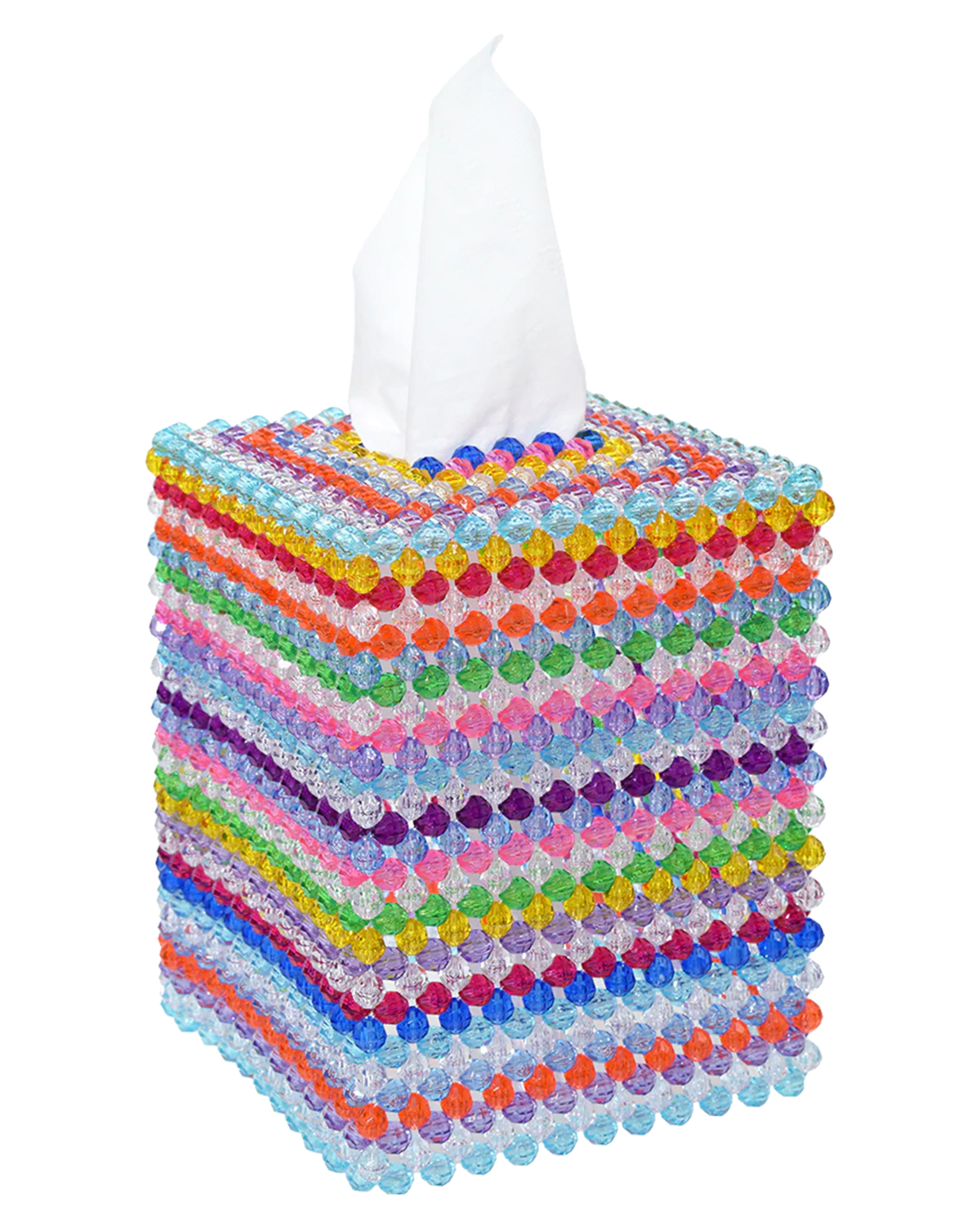 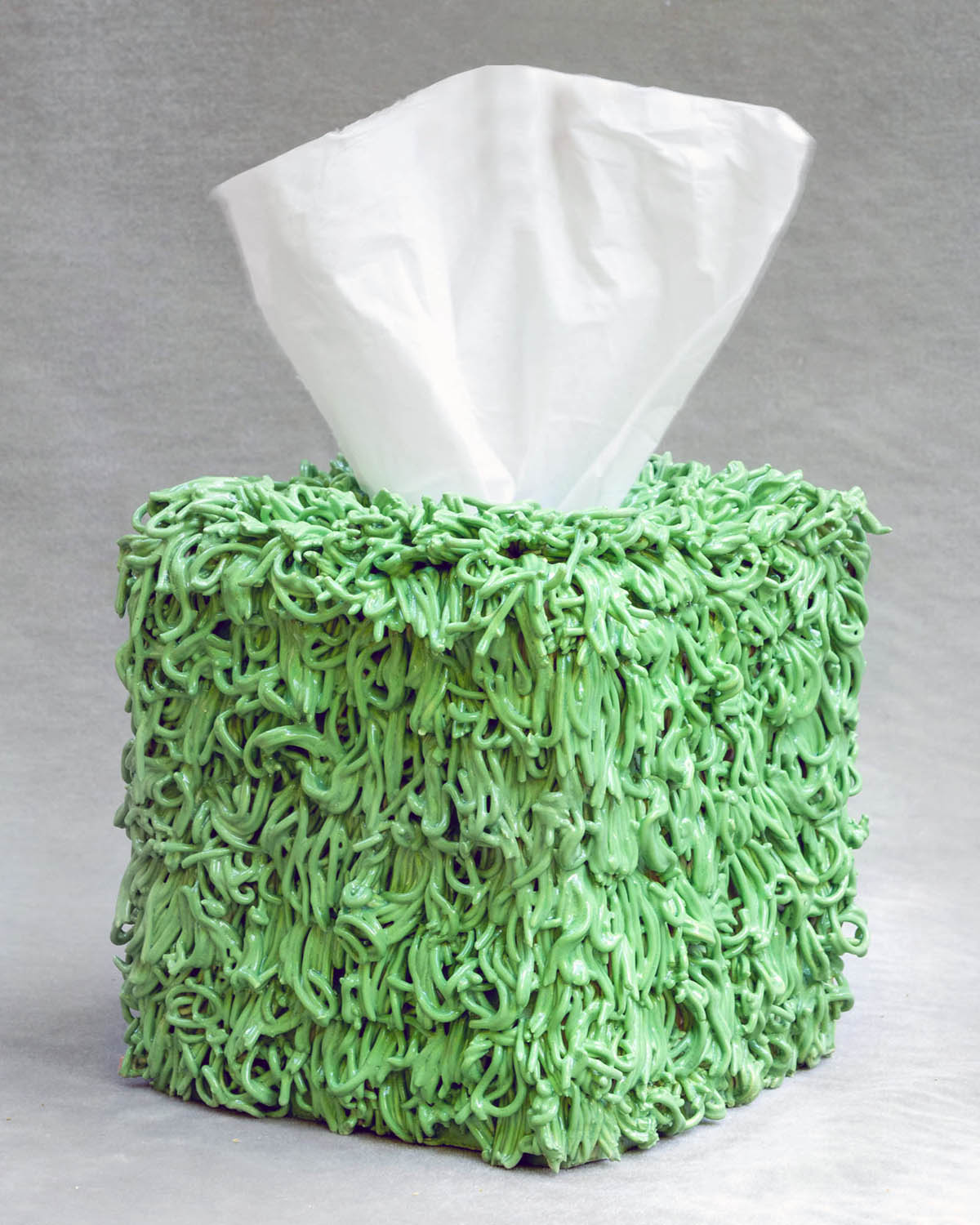 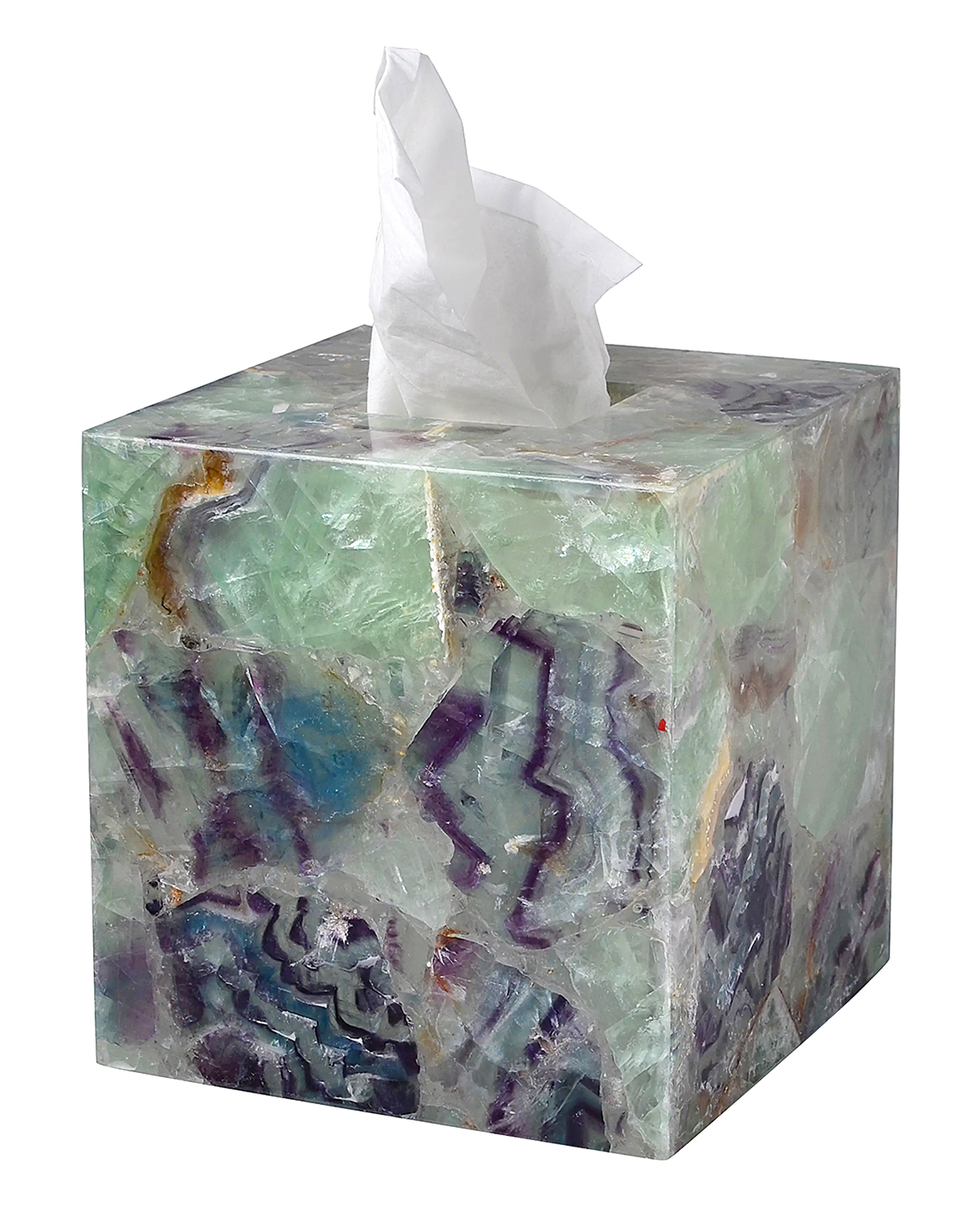 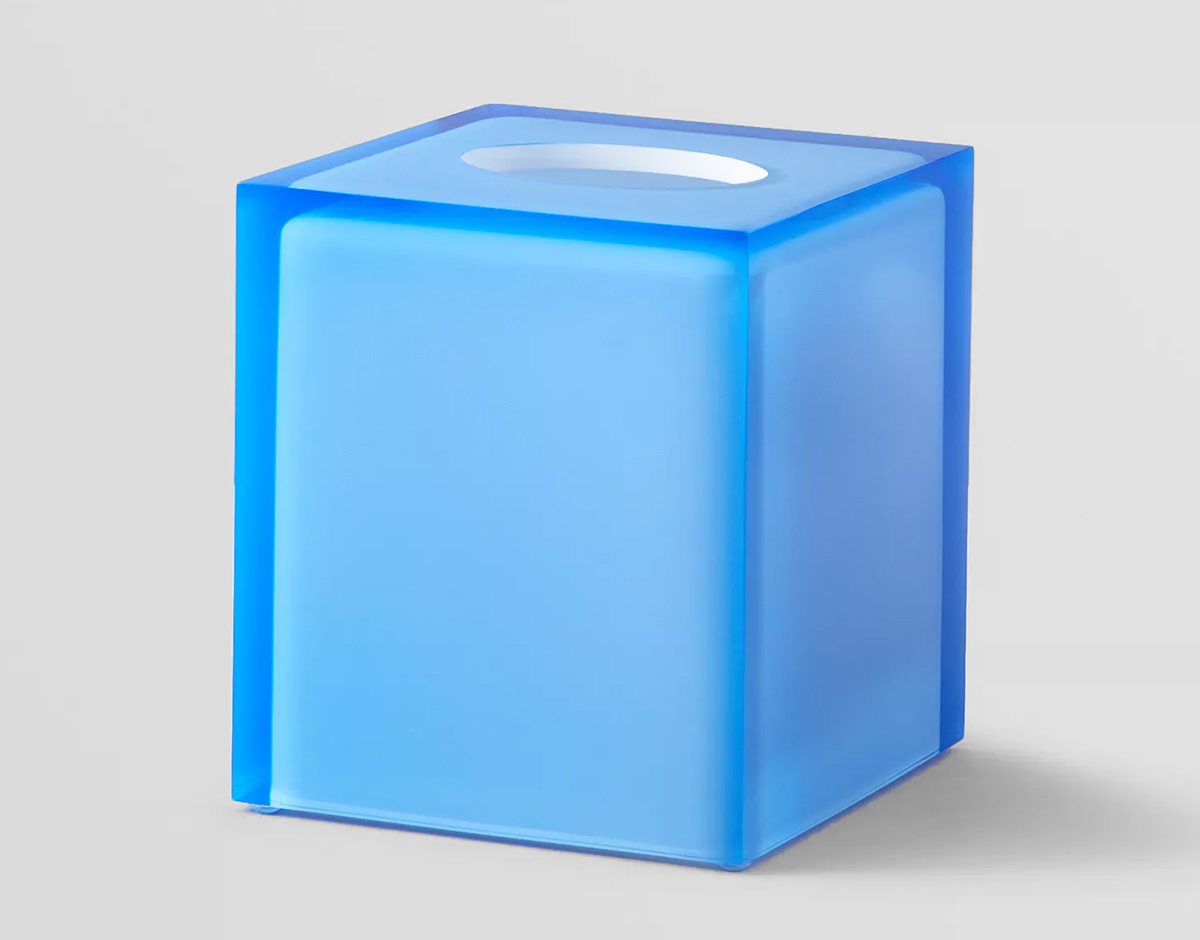 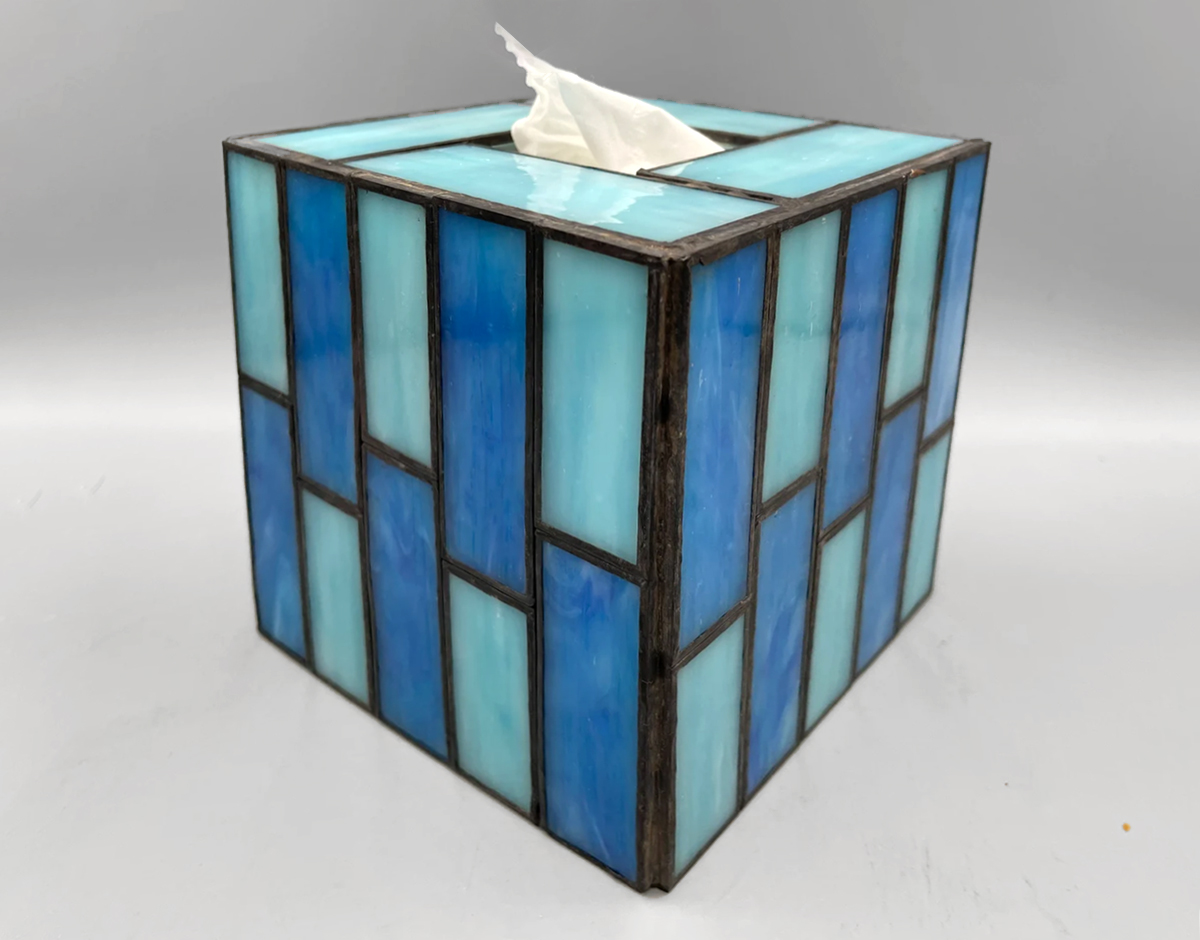 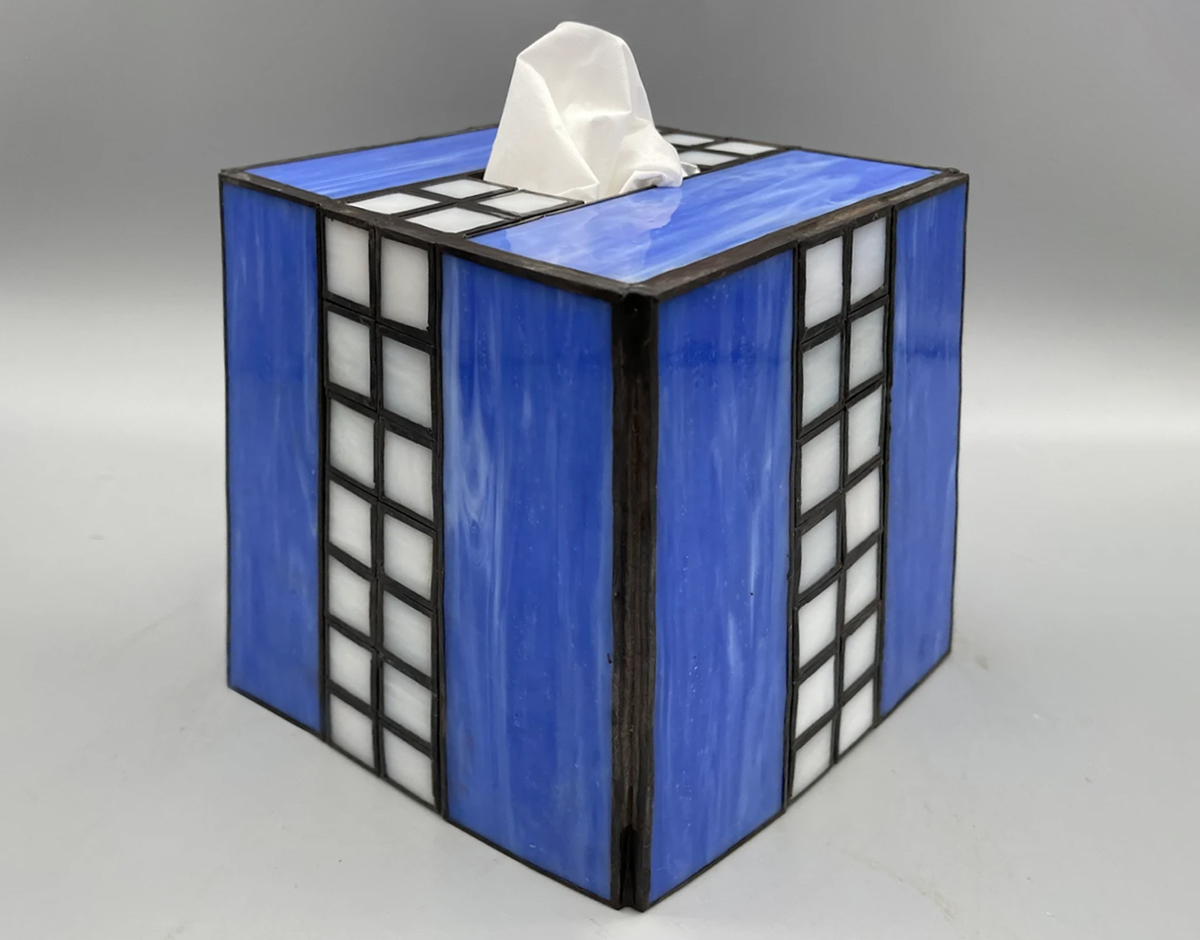 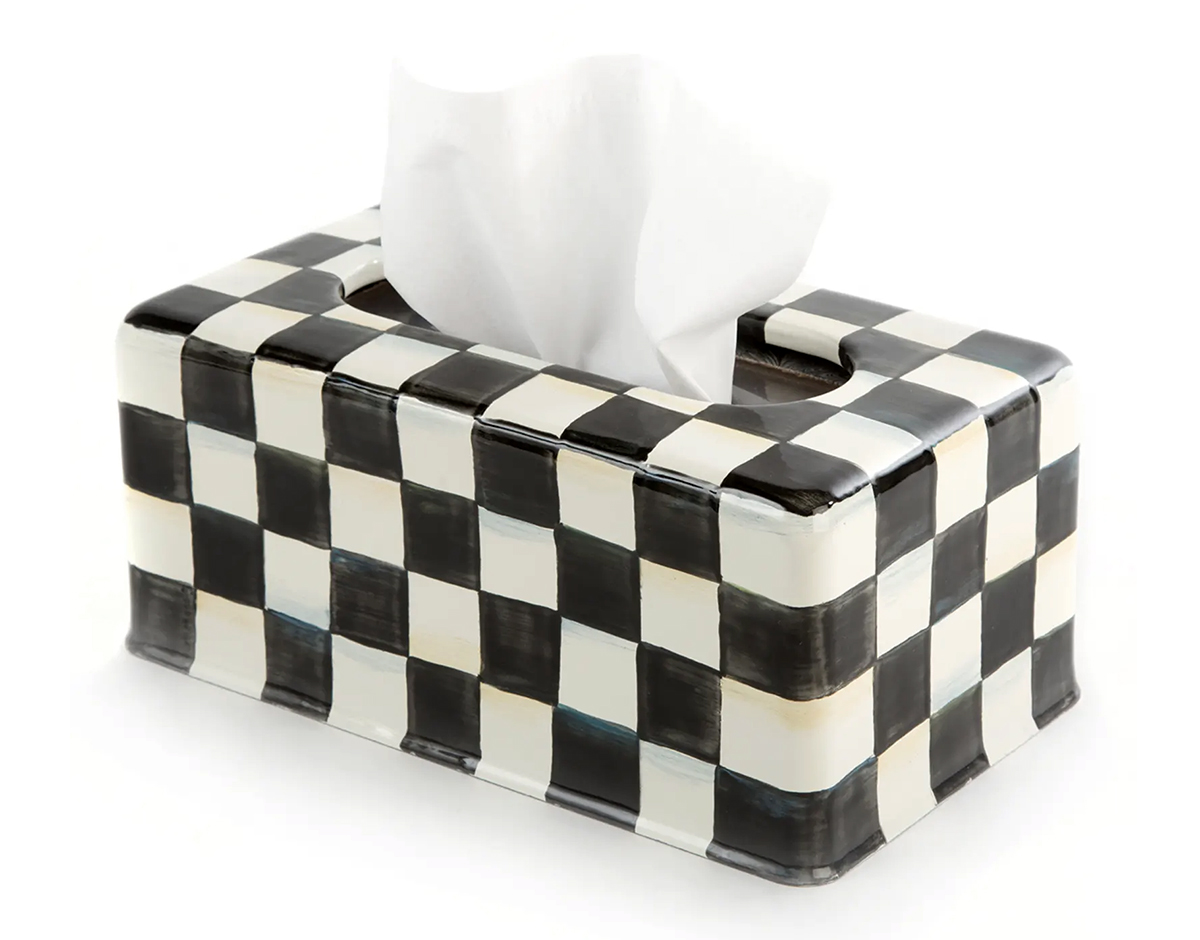 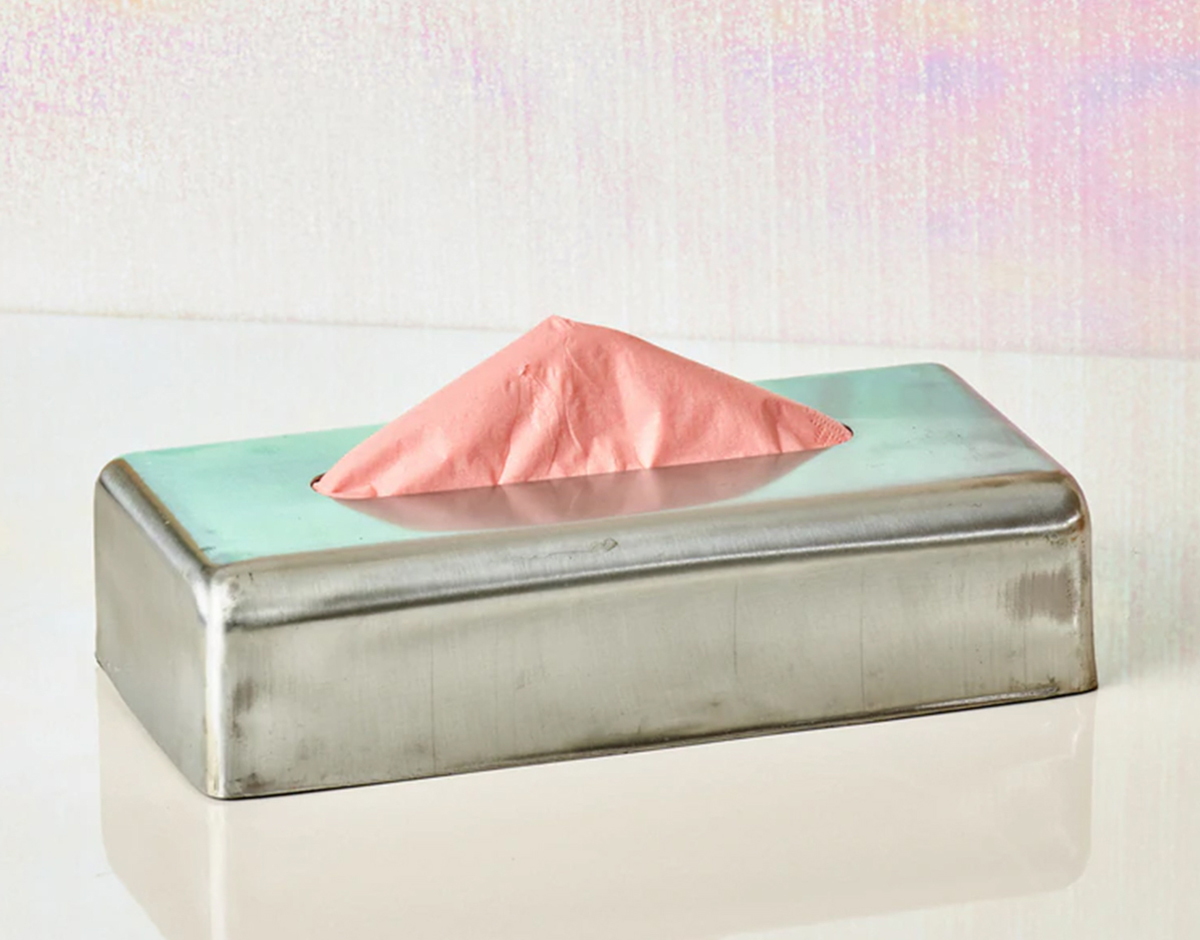 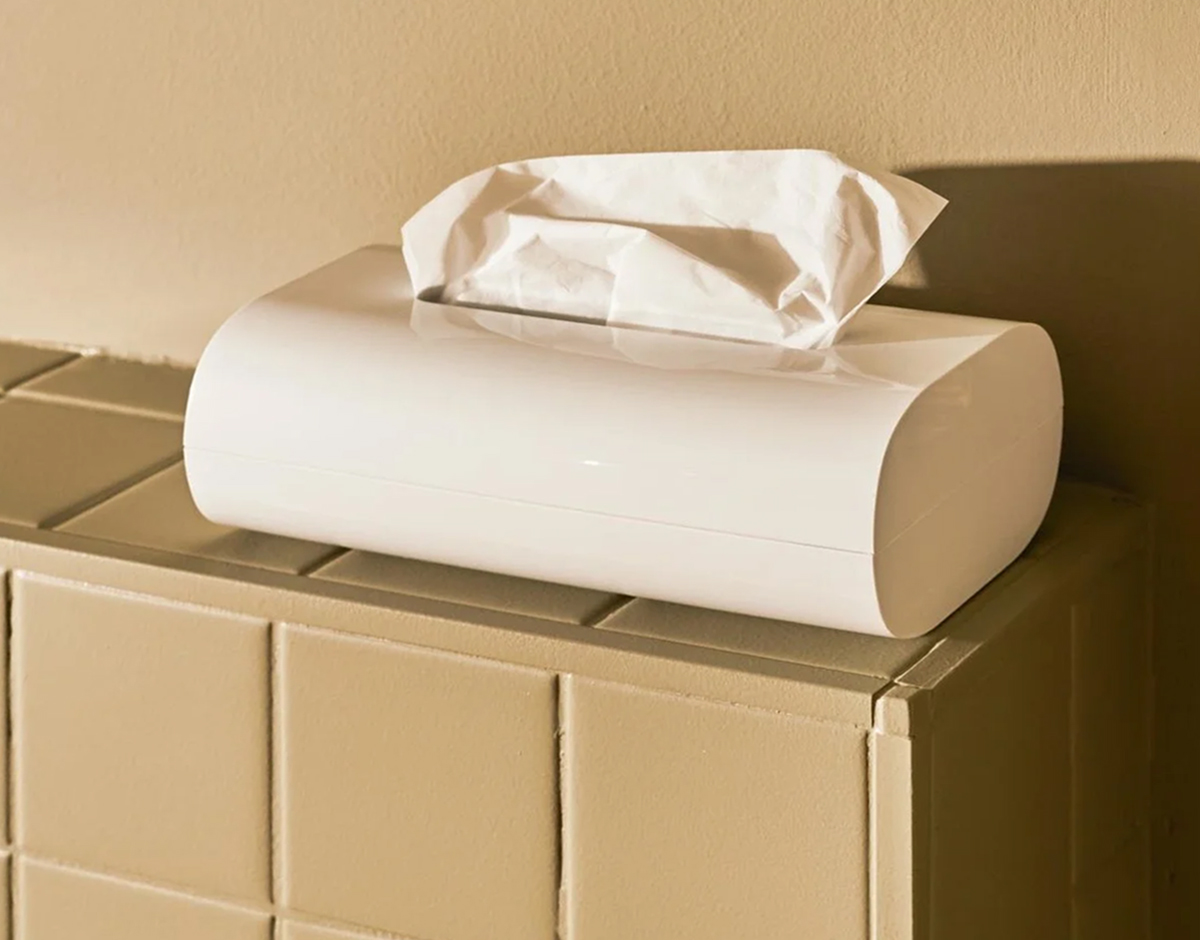 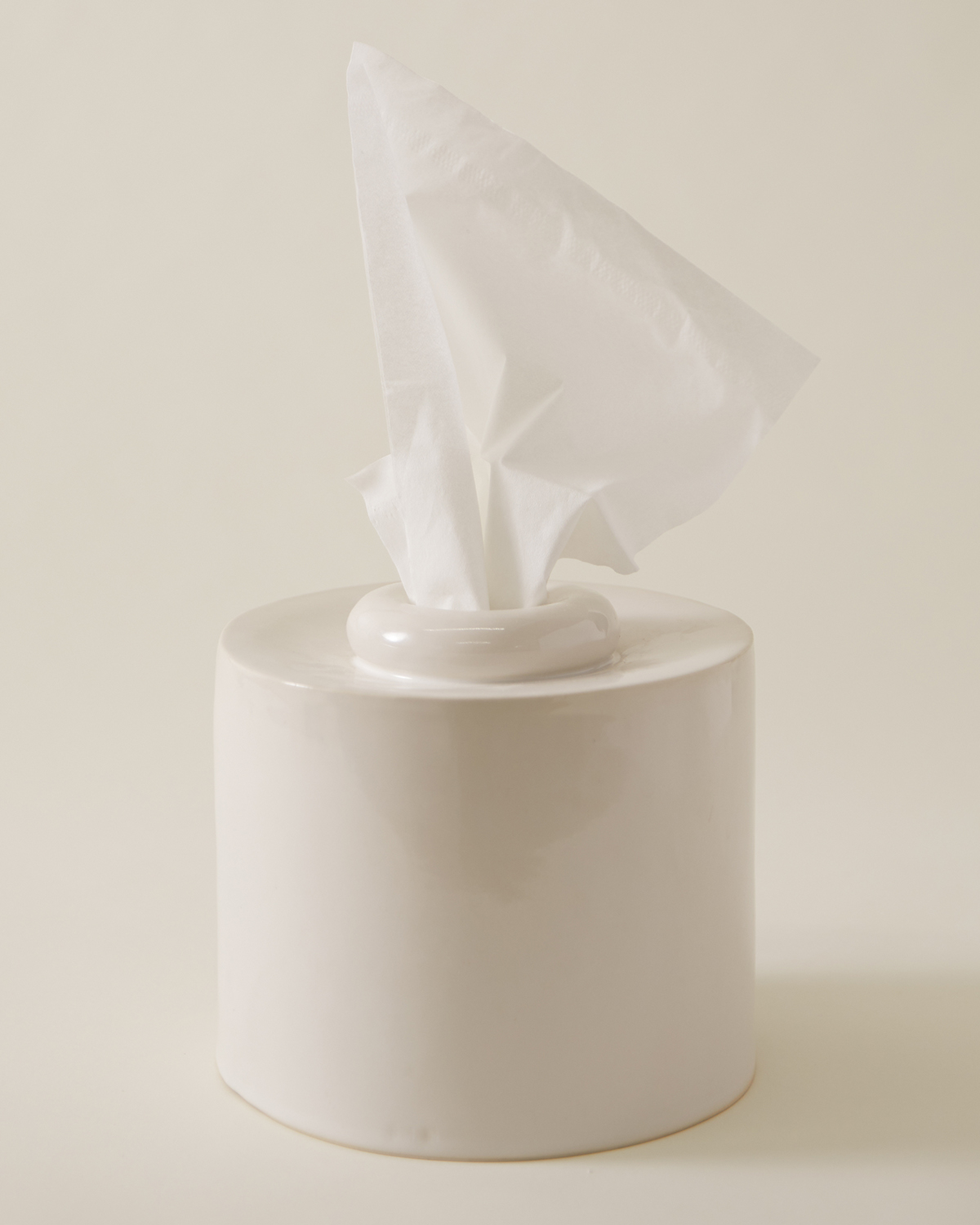 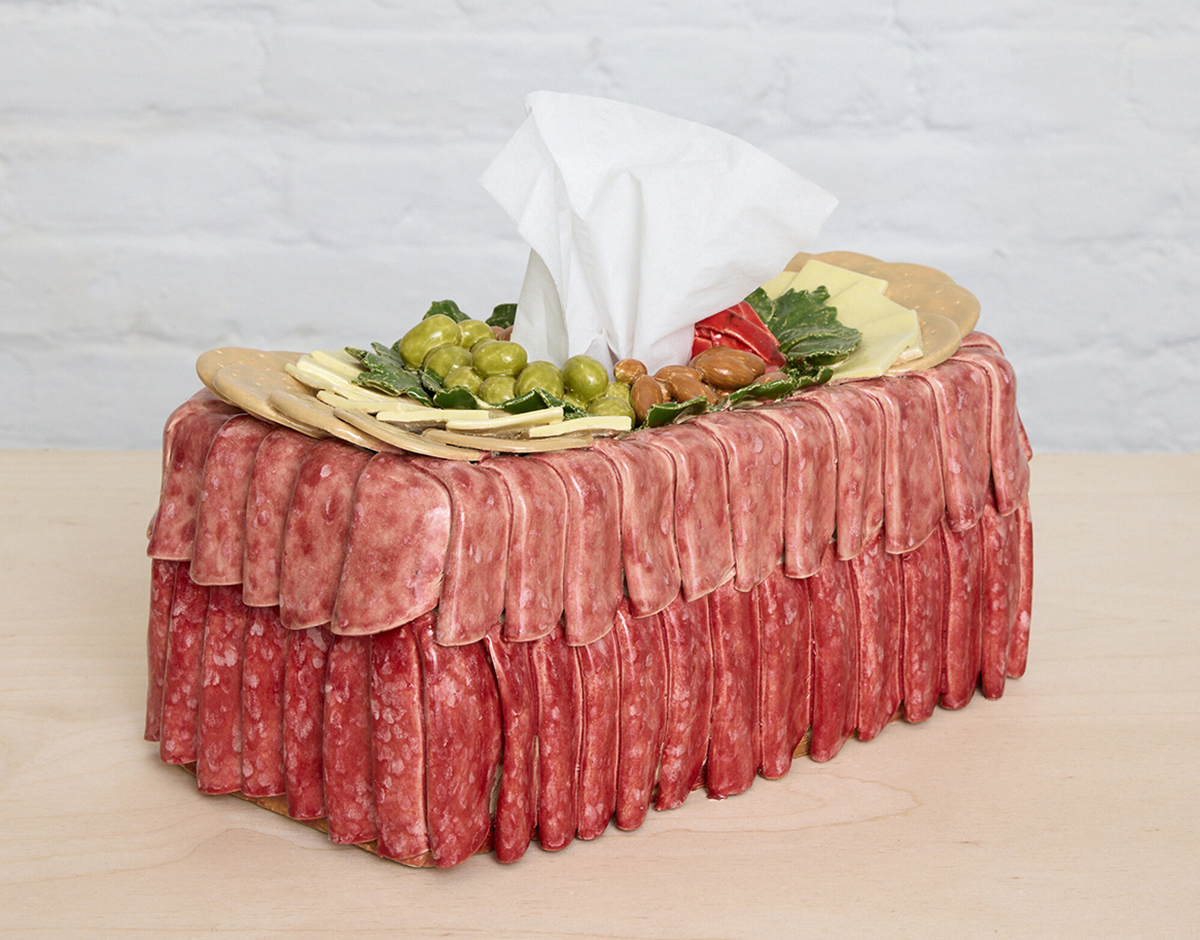 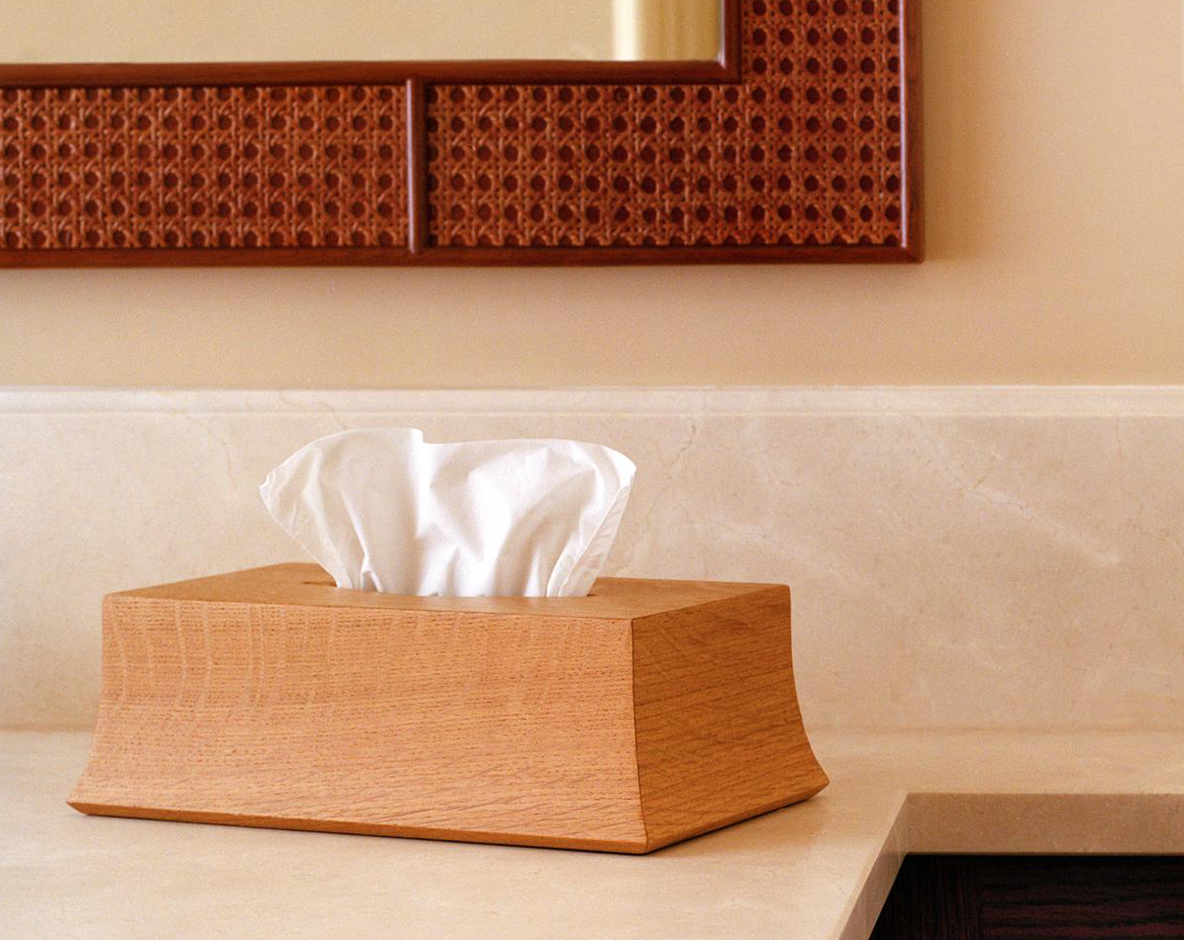 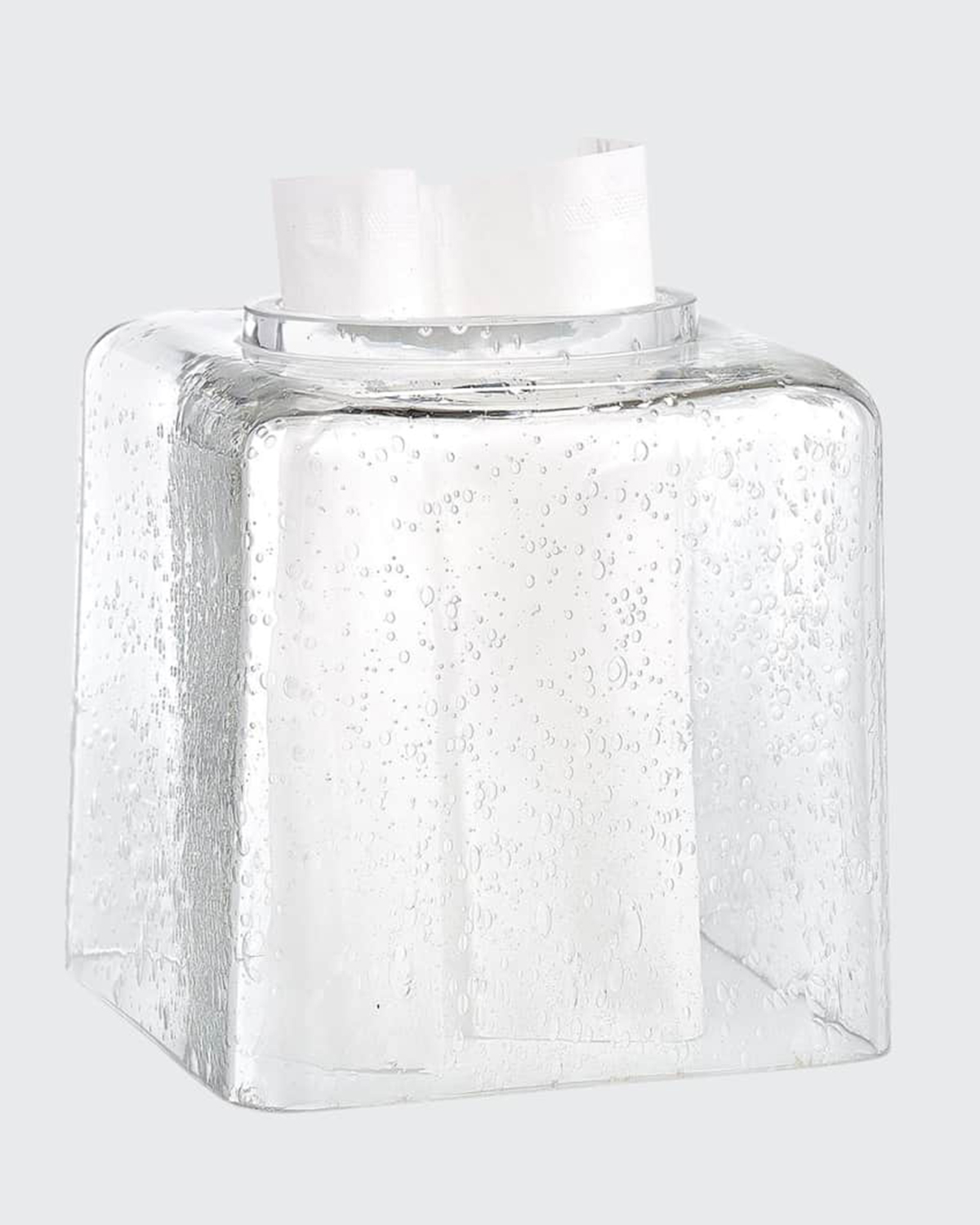 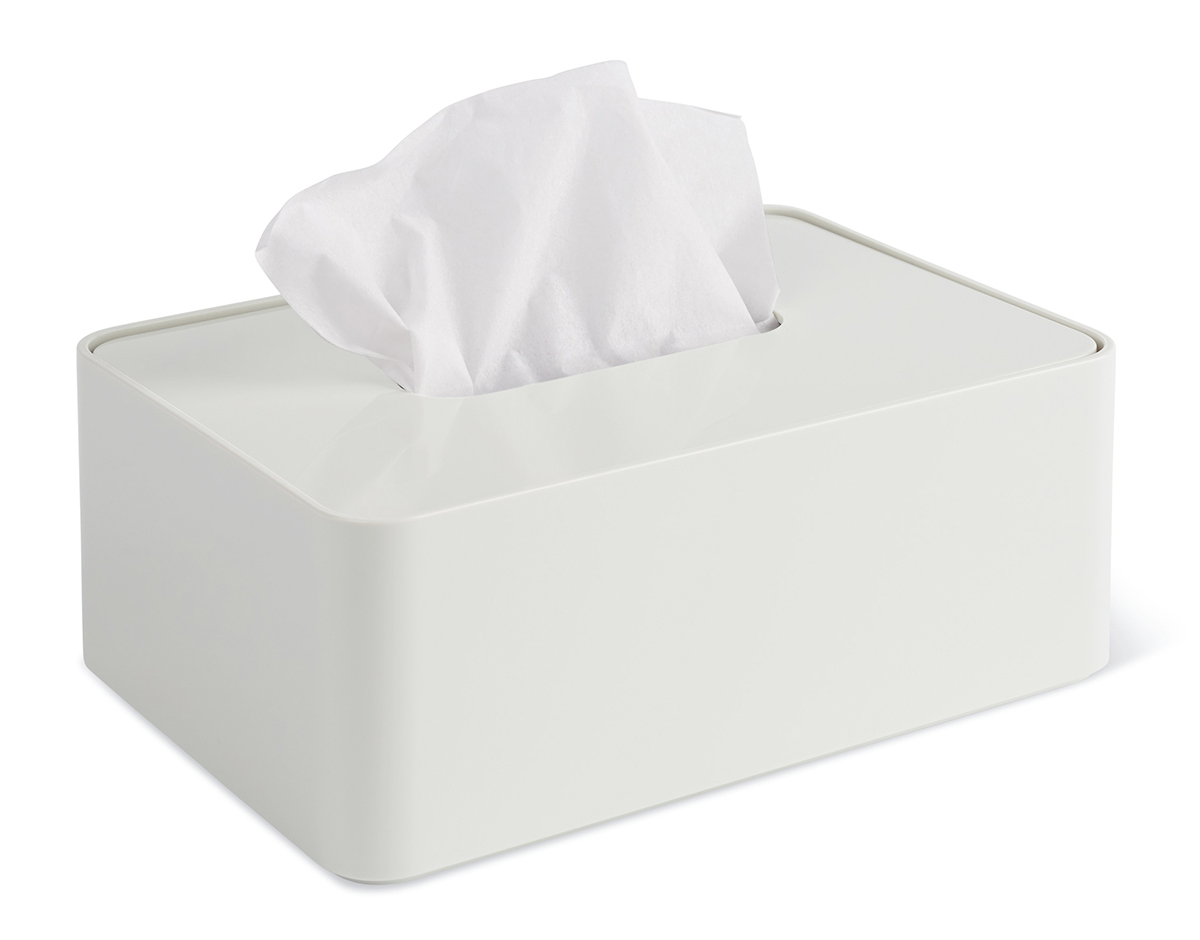